How to choose a Safe Plastic Container ? 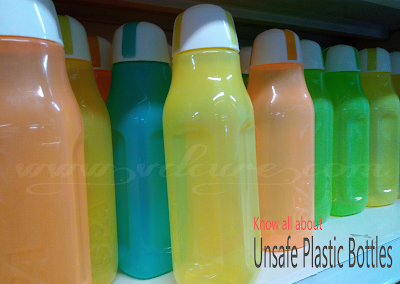 Plastic bottles are now became a part of our life. From drinking water to some energy drinks, from food storage to medicine packaging, every where we need plastic bottles. But the fact is that all the bottle are not safe. Few of them are for single use. Some shows sever toxic nature if we reuse those. So it is important to know about the nature of the plastic. The container making companies generally gives a small clue in the bottom of containers by which we can make out the complete nature of the used plastic.
Every plastic container or bottle has a recycling symbol (triangular shaped). The symbol is a number, ranging from 1 to 7, within a triangle. All those numbers carries certain significant massages for us. Let's check out.

7 – Other, Miscellaneous Types of Plastic 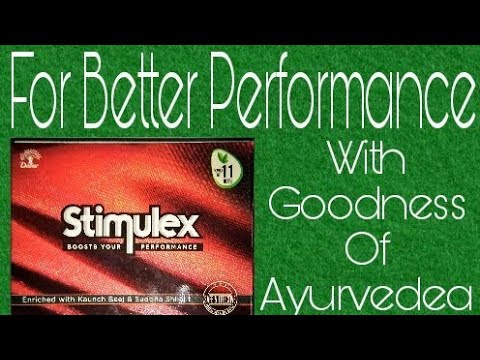 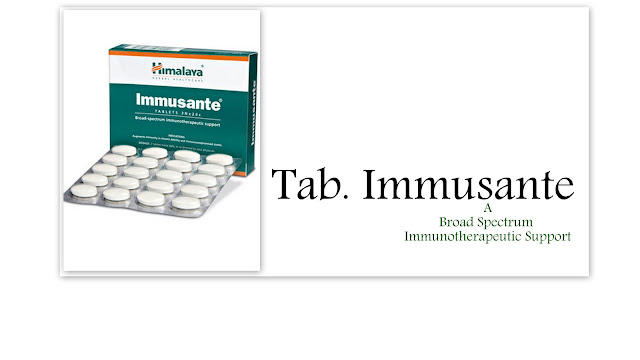